What if You Were Paid in Gold?

Executive Summary: A look at the average hourly earnings of production employees shows steady growth to nearly $28/hr currently from $2.50/hr in 1964. A ten bagger – not Bad!

However, the story is very different when this wage is calculated by a gold standard. Using this metric, we see that the wage of production workers is as low as it has been since 1980 (representing an all-time low). The greatness of the eighties & nineties is evidenced by a steady climb in purchasing power for 2 solid decades before peaking at the new millennium. From there, things got steadily worse for employee wages before troughing at the onset of the 2008 – 2009 Great Recession. That’s where we are stuck currently.

In any case, it is notable that the glory of the eighties was nothing compared to the sixties & early seventies! 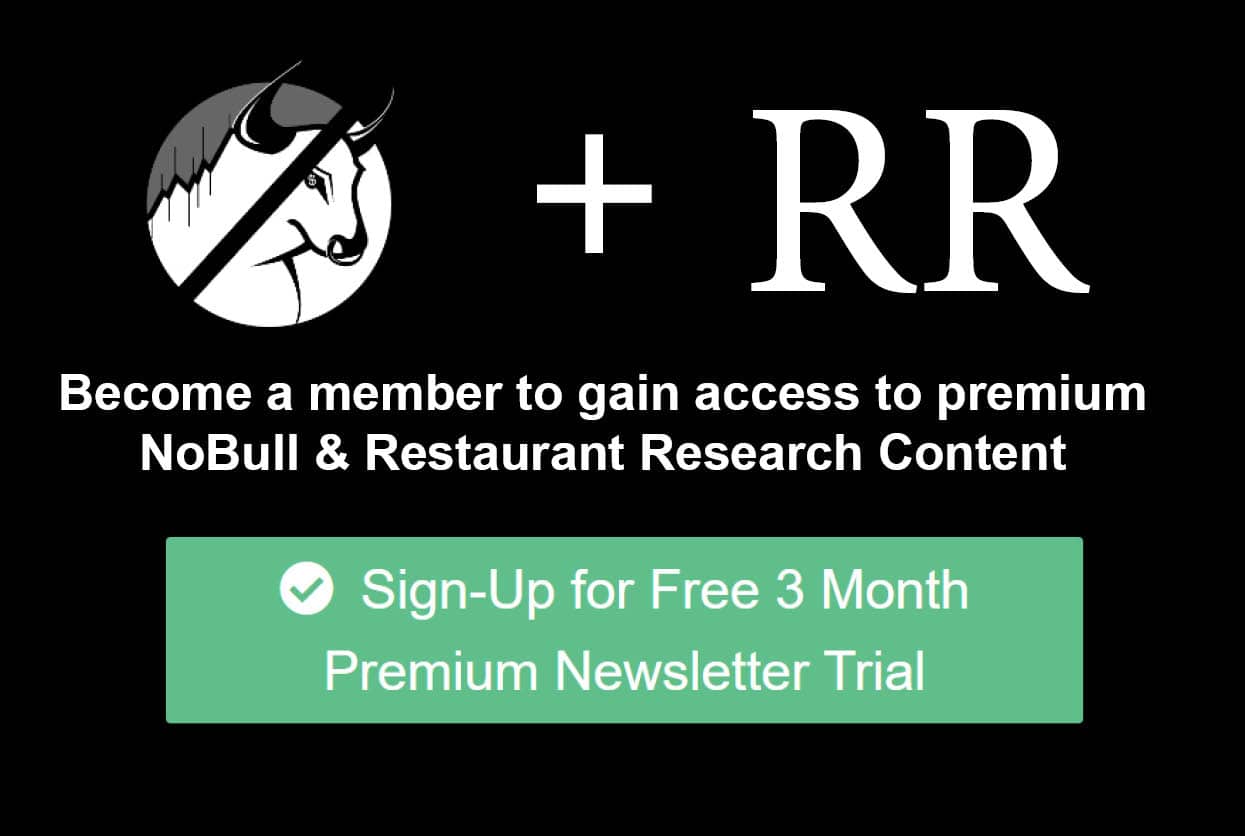